Since it emerged, Country Music has been constantly evolving and adapting. Merging with Pop was particularly crucial, as it gave birth to major artists like Taylor Swift, Carrie Underwood or Miley Cyrus.

A very popular genre in North America, Country was born in the United States at the beginning of the 20th Century. An American staple, the genre was brought by Scottish and Irish settlers who liked to meet after a long day of work and sing about their homeland and play viols or jaw harp.

During the 19th century, and then at the beginning of the 20th, Country grew from its rural roots and  began to diversifiy with the birth of Bluegrass, Hillbilly Boogie, Cajun or even Honky Tonk. Leaders of the movement, like The Carter Family, Jimmie Rodgers, Hank Williams then Willie Nelson, Johnny Cash and a wave of female artists led by Dolly Parton, Patsy Cline or Emmylou Harris, bloomed and found popularity.

Ready to try it out yourself, put on cowboy boots, wear a Stetson, take out your banjo and grab a microphone to sing country karaoke? Here is our special country songs playlist! 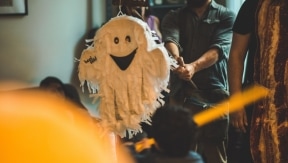 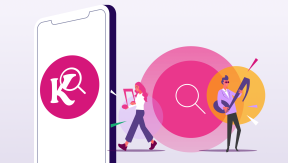 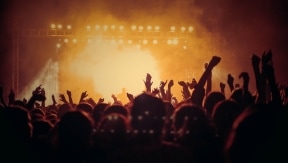 Britney Spears: a pop star who took America (and the world) by storm

The superstar and singer has been under the guardianship of her father for more than 12 years due to psychological...